"SO WHO WILL LIGHT THE FIREWORKS? SIMPLE! THE FIRST 500 KIDS 5 AND UNDER RECEIVE A COMPLIMENTARY CIGARETTE LIGHTER, COURTESY OF CRYSTAL PEPSI!" - E.L. Dastardly

Woah Nelly (Cruz), is Jack in some sort of mood! He's had it up to here with major league baseball! You won't want to miss what he thinks about his hometown Texas Rangers.

Jack is so upset with the boys in blue that he's going to help you, the maybe or maybe not baseball fan, with some alternatives that might prove to just be home runs...including one idea that might just be a grand slam!

And in a conclusion that no one could have predicted, the show ends in a puff of smoke from none other than THE E.L. Dastardly. If you don't know him, he is the self-proclaimed "Baseballman Great." Don't miss it.

On top of all that, we have two amazing bands who break up the voices with their dulcet tones:

And as always, thanks to the great Tony Ferraro for our original intro and outro music.

To check out past episodes, head over to MenSeekingTomahawks.com.

Join us throughout the week in our fun Facebook Group. 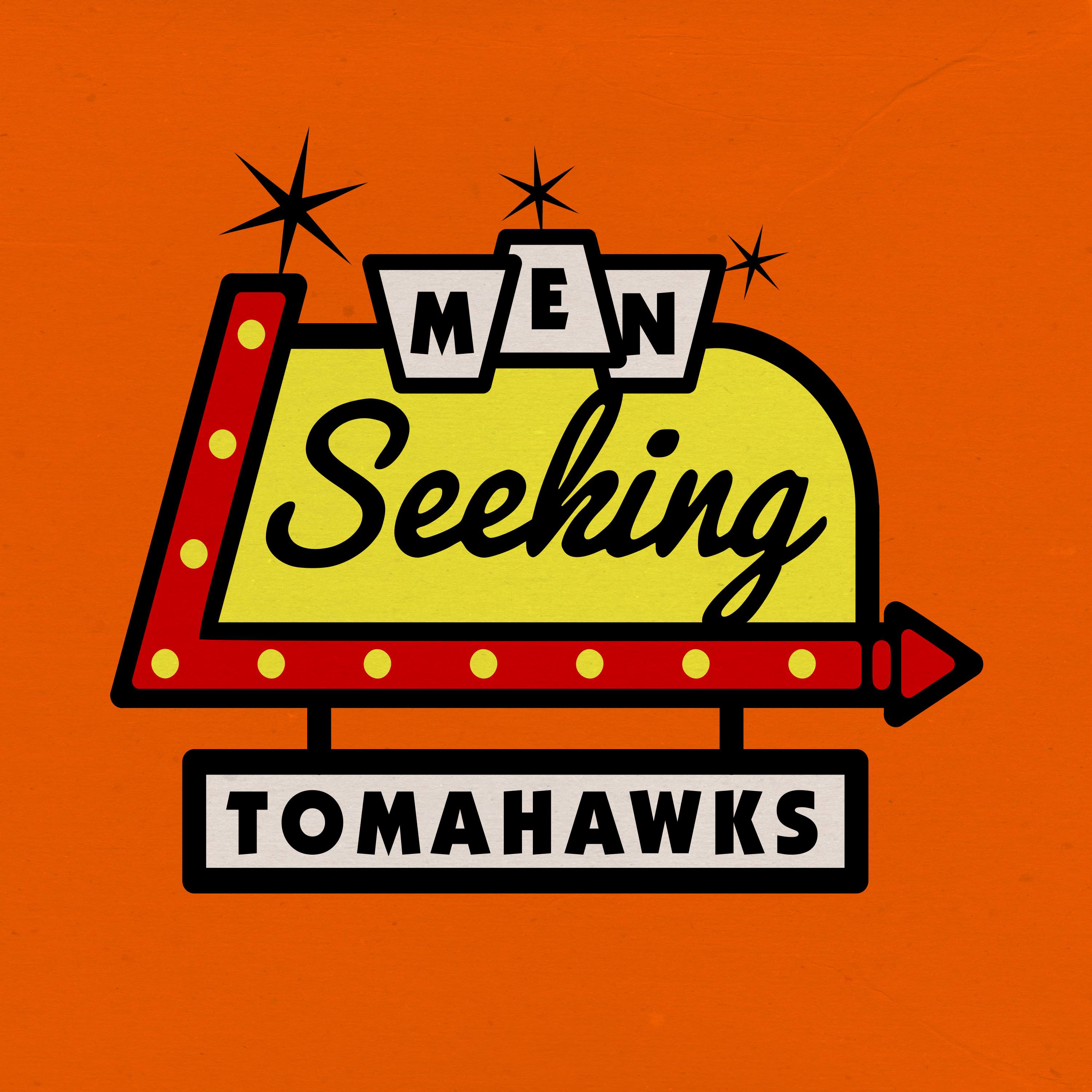 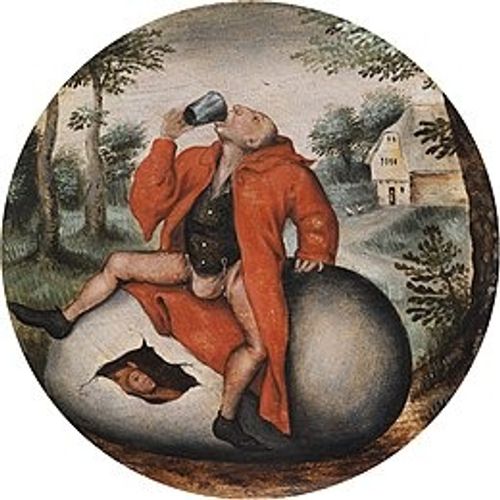 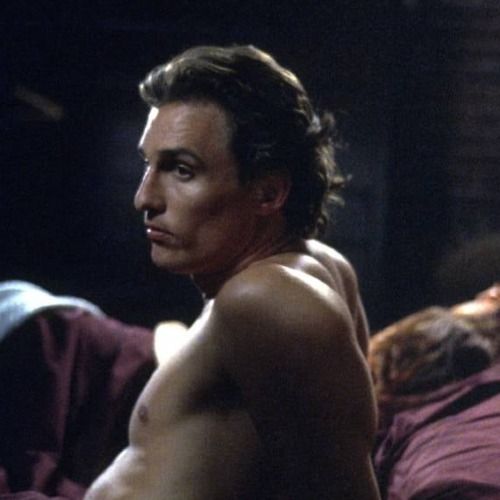 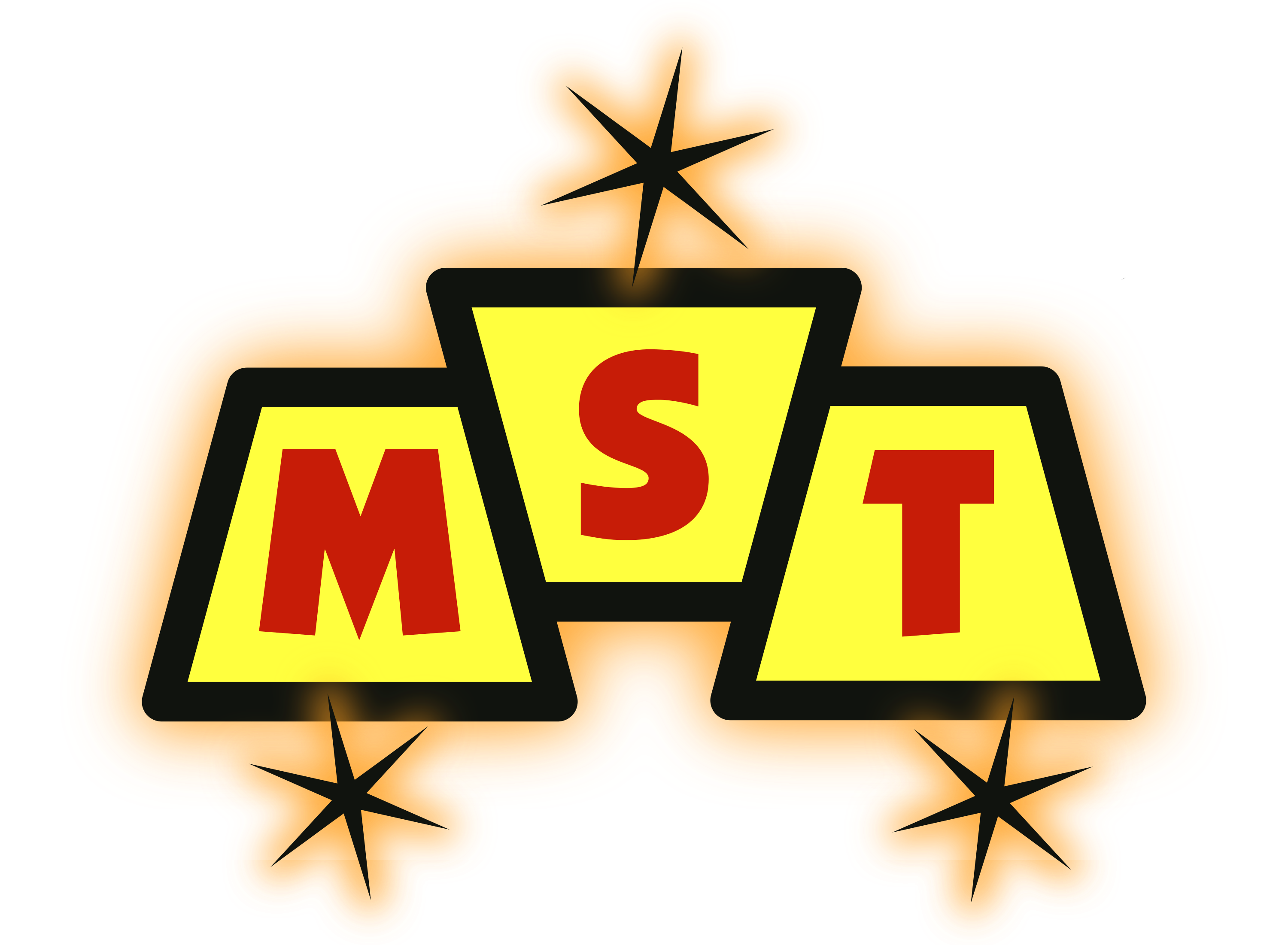